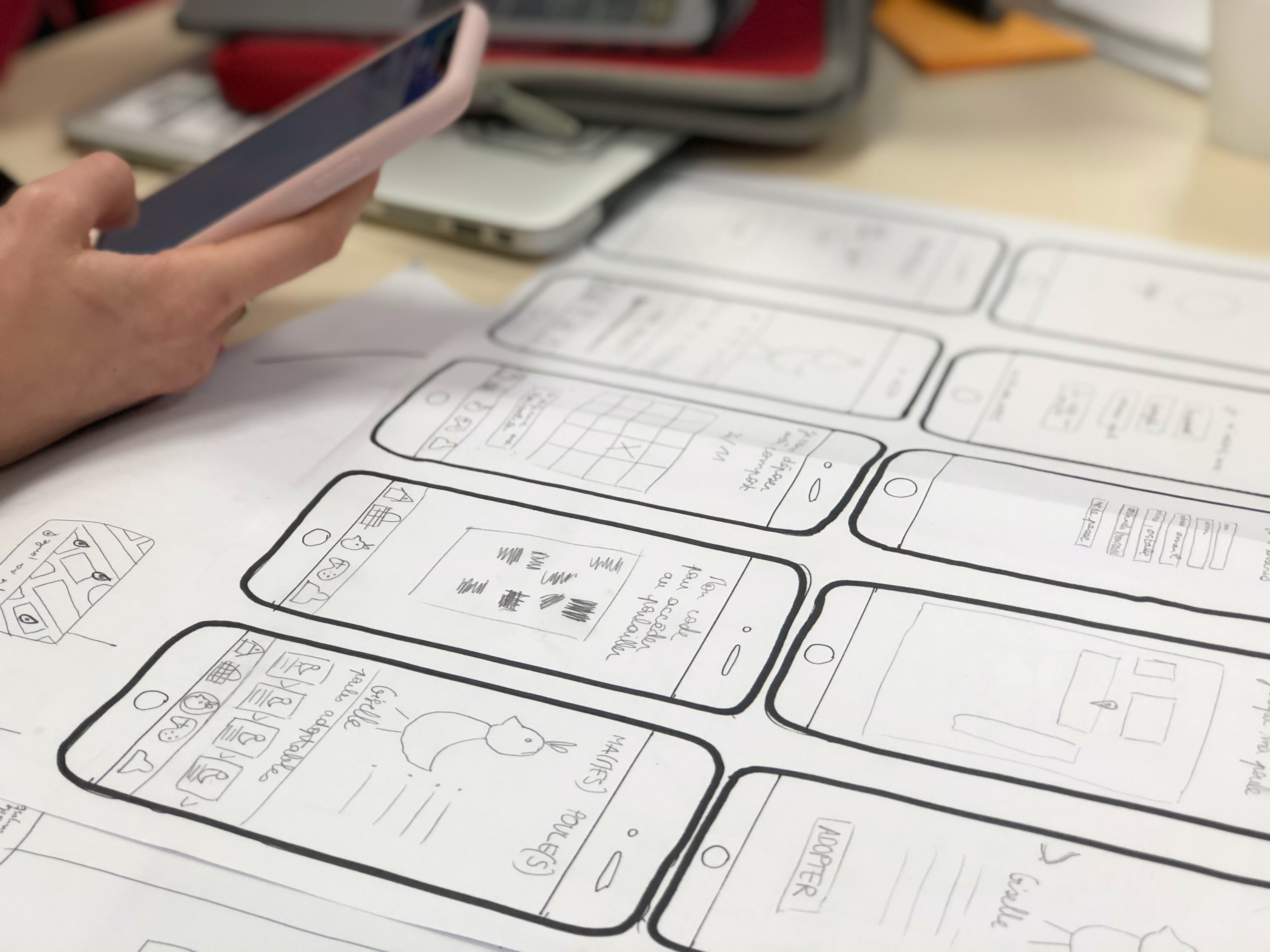 My son, David, and I were on our annual pilgrimage to Snowdon. You may be thinking that we’re off to a religious festival or a monastical retreat, but no this is just time away from the office walking up the mountain again. For us it’s a time of super creativity, all that fresh air and exercise, no mobile signal, just a week of uninterrupted geekdom.

We’ve built many apps together, some winning industry awards, some achieving multi-million pound sales, some becoming the foundation blocks for cloud and hosted solutions for the future. This year, 2018, we wanted to focus on building mobile apps and finding the best way to do that. We’d tried all the conventional methods, native, cross platform and everything in between. By this time David had become proficient in nearly 20 different programming languages and all the related tools and operating systems, thus providing clarity on the best way to do things.

Of course, not everything is about coding, you have to start with an idea, you have to validate that idea before going too much further, and then you need to design the app, build a prototype, and all without writing a single line of code. The more you can iron out before coding the better as the development costs reduce dramatically for the final app.

The biggest benefit of a prototype though is in communication. You can create what looks like a working app in a tool like Adobe XD, it’s just like the real thing. The biggest historic problem with software development has always been that what started off as a clear idea in the originators mind and what got delivered in the end were entirely different. Now from start to end you have a clear idea on what the app looks like, how the user interacts with the app, and how the app delivers the required solution to the app opportunity. This is shared with everyone in the development process and minimises changes at all stages.

But we wanted take this to the next level, we’d refined the process of building apps, chosen the best tools for each job, and had a great delivery model that allowed for rapid deployment and regular updates. The limiting factor now became our current development team where we had a mix of Windows, Cloud and mobile developers. It’s not that they weren’t all good developers it just that we support a range of Windows and Cloud based applications in addition to doing mobile development.

Thus RAPPID was formed, short for Rapid APPlication Development, and a new dedicated mobile app development team created that includes UI/UX designers, software engineers, and project managers. Thus, not only had we refined the process of mobile development, but we had also built a dedicated team to deliver exceptional results on time and within budget.

Now three years on and many successful mobile projects later, we’re ready to take on new projects for 2021.

Thanks! Your submission has been received!
Oops! Something went wrong while submitting the form.